Invest in a Tornado Shelter Today

Tornadoes occur in the United States more than anywhere else in the world. Though tornadoes can happen in any part of the country, they are more common in states west of the Appalachians and East of the Rockies. The unique weather pattern that arises in these states is favorable to tornadoes and causes some of the most violent tornadoes in the world, particularly in the South Central US. On average, the United States sees roughly 1,200 tornadoes per year.

Though the term “tornado season” isn’t really scientific, there are a few months where tornadoes are significantly more common than others. Transitional seasons, like spring and fall, bring higher risks for tornadoes because of the climate instability due to fluctuating temperatures. April and May bring more tornadoes than any other month. The month of May in particular sees anywhere between 200-280 tornadoes throughout the country.

Invest in Protection Now Before Tornado Season Gets Worse The country is in the height of tornado season this month, so it’s time for people to go over their tornado plans. In the central and southern states, tornado shelters are an absolutely necessary part of a good safety plan. Destructive tornadoes can develop quickly at any time of day, so people in these states should have a safe place to go when the weather indicates an impending tornado.

Warehouse1 is an authorized dealer of top rated tornado shelters of various sizes. Our storm shelters are made from heavy duty steel and adhere to all FEMA safety standards. They range in size from accommodating 3 to 67 people and can be installed anywhere from RV parks, to homes and businesses. All shelters have air vents with welded covers and bolted down cement anchors. Optional features include fold-out benches and shelves, safety kits, custom paint, and custom lighting. Shelters can also be converted to gun safes and panic rooms.

Tornadoes are rated on an updated version of the Fujita Scale, now called theEnhanced Fujita scale. This scale rates tornado strength based on damage and wind estimates. The most common type of tornadoes are between F0 and F-1, which can result in light to moderate damage to mobile homes, cars, and trees. About 69% of tornadoes are in this range.

The remaining percentages fall into 29% of the F2-F3 category, and 2% of the F4-F5. FEMA standards recommend indoor/outdoor tornado safe-rooms as the preferred method of protection from tornadoes and extreme wind. Residents of states in tornado-prone areas should strongly consider implementing a high-quality tornado shelter as part of their severe weather safety plans now, before tornado season picks up.

Contact Warehouse1 today to get started with our selection of FEMA certified, high-quality safe rooms for your home or business. 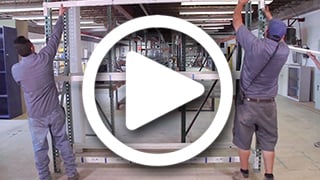 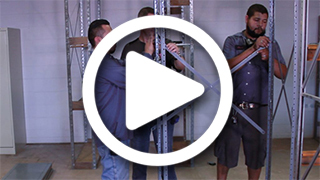 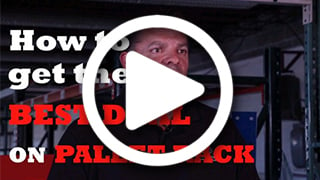 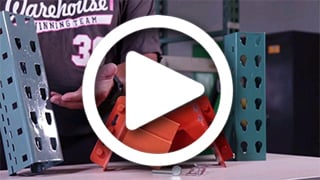